Notes from Tuesday, May 27

Edmond began the day by reminding me of something we had talked about in Yosemite. In the middle of a Sequoia grove we asked each other how individuals and systems can improve. After a day's thought he suggested that one doesn't happen without the other. Once I saw his masterpiece I gained a deeper appreciation for his perspective.

Lindsey, Miki, Amara, Min, & Jake collaborated on Destructive Therapy, which is part therapy, part chemistry, part physics, part golf, and all cathartis. (Nothing but fruit was harmed in the making of this masterpiece.)

Kristian taught us about computer design and showed a few examples of his work.  He's building the skills that will help him become a residential architect. 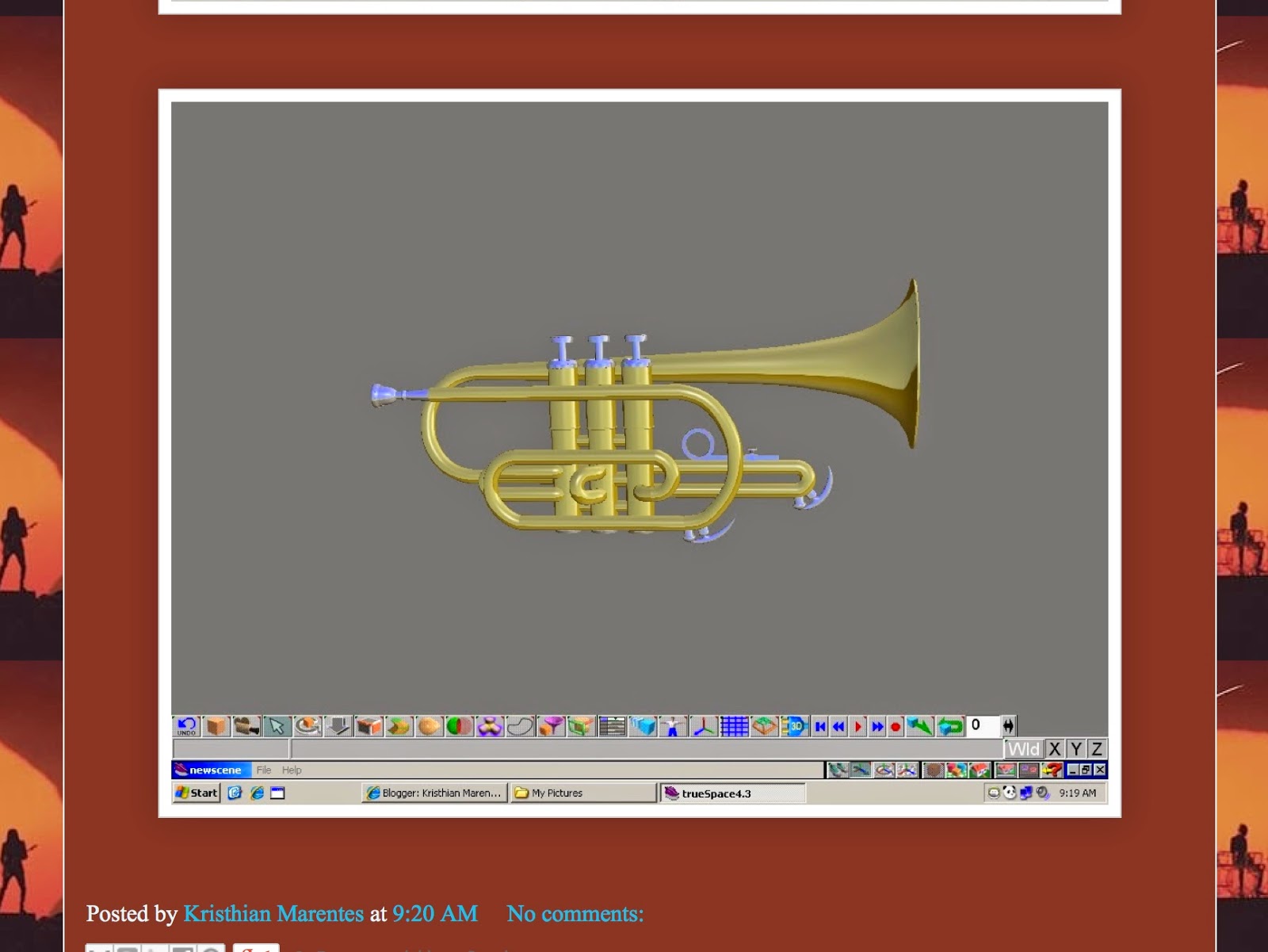 Lesther hit it out of the park twice this week.  The first time was in Yosemite, when he went super-philosophical and took us from the campfire to the stars before bringing everyone back to Earth with a story that--if you're one of the lucky ones--he'll tell you someday.   The second time was his masterpiece.  Lesther is known for his video and technical expertise, among other things, but he asked me to turn the screen off so he could write one word on the board: Compassion.  He proceeded to make the world a better place.

[Update: Lesther took video of his own presentation!  Here it is, unedited.]


Maria began her masterpiece exploration in language and culture, and quickly became fascinated with the role of religion in shaping understanding, identity, and relationships.  This topic has sparked a great deal of interest since; the room is open at lunch for discussion.


Kendall tied the day's conversations together with a presentation about passion.  This was the concept that began the masterpiece conversation, and it proved to be a worthy topic in its own right.  Kendall's passion for teaching and helping children will inspire the next generation.

This work is licensed under a Creative Commons Attribution-ShareAlike 3.0 Unported License.